Subscribe to get our latest fitness and nutrition tips, videos, and much more! 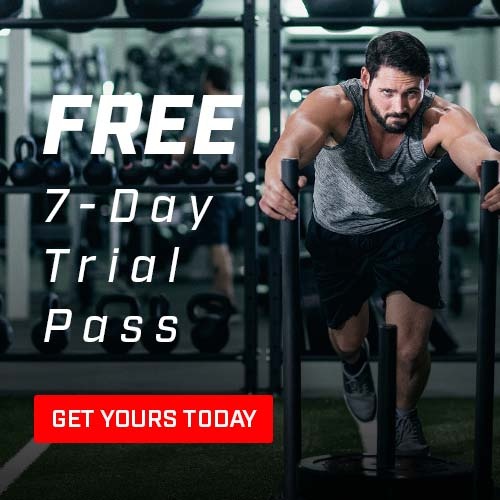 Health and fitness apps are a booming business. Like Bobby Thomson’s game-winning home run for the New York Giants in the 1951 playoff against the Brooklyn Dodgers, fitness trackers are like the “shot heard round the world”. The popularity of smart wearables, which include Fitbit, Jawbone, and Nike Fuelband, among others, has soared in recent years, with tech companies and retailers jostling for the attention of health-conscious consumers. Fitness trackers do everything from monitoring the number of steps taken and calories burnt to measuring heart rate, glucose levels, and quality of sleep. According to the Guardian, the number of people using fitness wearables is expected to rise to 100 million by 2018. Moreover, according to ABI Research, the market for health and fitness apps will cross $400 million in 2016, up from $120 million in 2010. But do these technological devices really help you achieve your health and fitness goals or are they just another example of trendy, must-have sports gear?

The Rise of Health and Fitness Apps

Is it The Next Big Thing?

Some people have always liked the “gear” associated with a certain lifestyle more than the lifestyle itself, and companies and manufacturers take advantage of that. They also take advantage of the fact that many people are avid consumers who simply want to have the next big thing, whether it’s an Apple watch, self-driving car, or smart wearable technology.

People buy expensive running shoes and top-of-the-line bikes and then jog or bike once or twice, justifying their materialism with the act of physical improvement. Health and fitness apps tap into peoples’ love of technology as well as their growing fear of obesity, but it’s not the technology that makes them take more steps or eat less calories per day it’s their will, discipline, and determination to get healthy and fit.

You May Also Like: Sticking with Your Workout Goals Once and For All

To Fitbit or Not?

According to research conducted by Endeavor Partners, half of the consumers abandon their activity trackers after six months. In other words, fitness apps may just be an over-hyped bubble, a fad riding a wave that’s bound to burst. In fact, must have gear, clothing, and tech toys have been a part of the sports landscape forever. Reebok high tops, Adidas track suits, leg-warmers, Umbro soccer shorts, and sports walkmans all rode a wave of popularity before being abandoned by fickle, style-conscious consumers. Still, perhaps health and fitness trackers will have more longevity than past fitness fads, RIP Shake Weight! People carry their smartphones with them everywhere today, so self-monitoring one’s exercise routine and caloric intake is easy.

Perhaps Iltifat Husain, editor of iMedicalApps.com, said it best: “There is no current evidence that these fitness devices improve outcomes or exercise compliance; there is no evidence that they cause harm either.” In other words, if you think the current health and fitness apps along with wearable technology will benefit your fitness journey, dive in! However, you can still effectively lose weight and measure your success without the latest trends.